Speech at broadband seminar: A key infrastructure for Europa2020 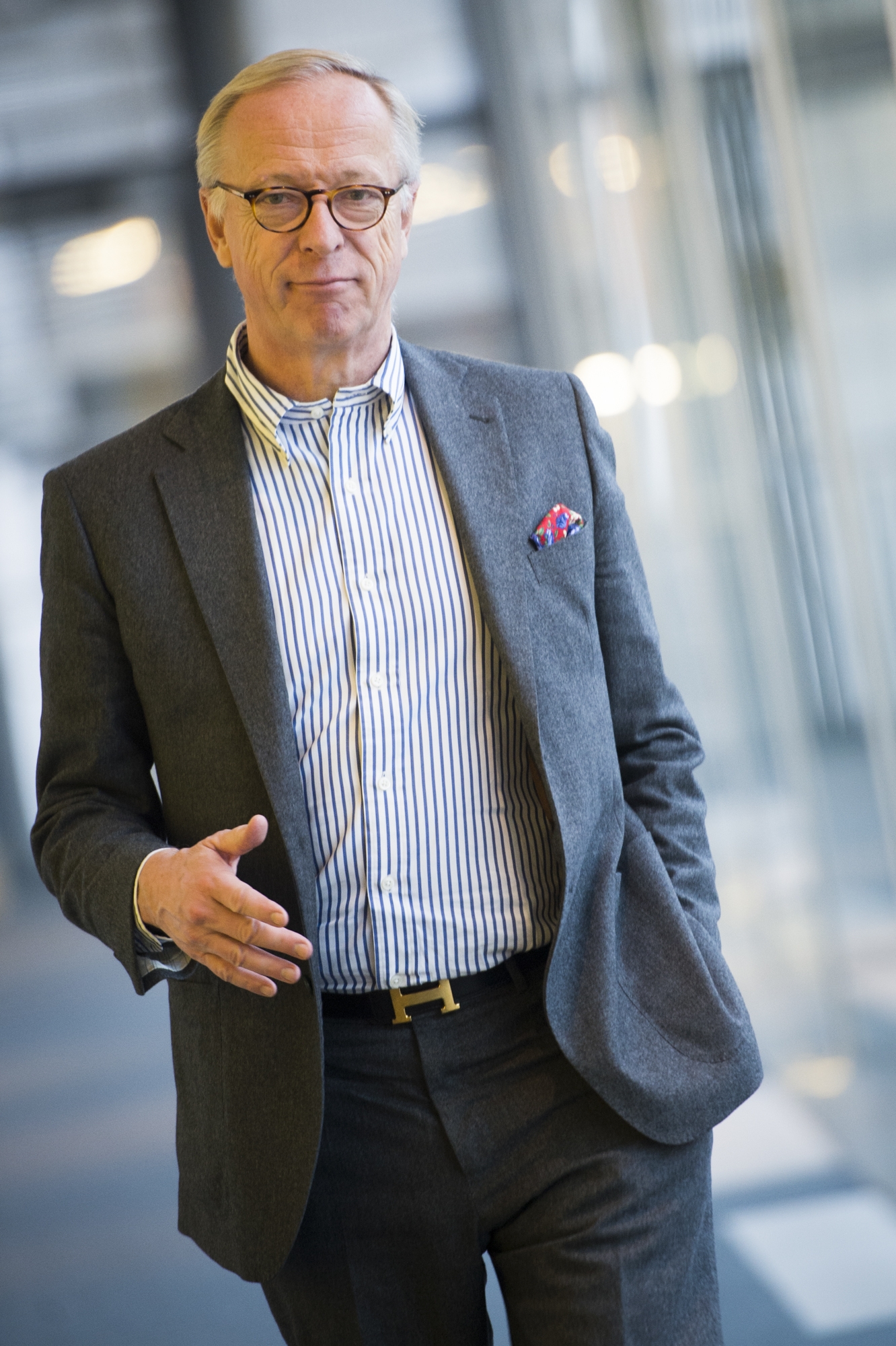 Broadband – A key infrastructure for Europa2020 – Delivering the 1 gigabit vision

Contrary to the title of today’s seminar, I don’t believe that broadband is a key infrastructure in our society. I believe broadband is society.

To say that broadband is an important part of society or a key infrastructure is out of touch. World-wide, mobile Internet devices will outnumber humans this year. Fifty billion devices—ranging from phones to kitchen appliances and cars—are expected to be Internet-enabled in 2020. The demand for mobile data traffic is exploding, growing by 60-100% each year, and new services in the telecommunications, health care, energy and logistics sectors are improving the lives of billions of people.

Broadband, in short, is changing the world in the same way electricity once did.  Broadband is no longer only an ”important part” of society—it is society.

Countries and continents that can offer the highest broadband speeds, the highest penetration rates and the biggest digital motorways will be rewarded with new services, innovations and economic growth.

And it is not looking great at the moment if you are from Europe. We are lagging on wireless and lagging on fixed broadband connections. At the end of 2011 the European Union had 4.5 million fibre subscribers, compared to 54.3 million fibre subscribers in the Asia Pacific region and 9.7 million in North America. And in the major economies of Germany, the UK and Spain, fibre penetration was below 1% of total households

I want Europe to win this global race. I want Europe to lead not to lag. If we should retake the global leadership that we once enjoyed and create economic growth, services and innovations, we need to aim for the stars. We must aim to be number 1 instead of nr 3 or 4. That is why I believe that we should speak less about megabit and more about gigabit.

I have previously received the Industry Committees support for more ambitious Digital Agenda Targets World leading targets. I want all Europeans to have access to 100 megabit and 50 % of EU households to   have access to 1 gigabit or beyond.  Although the money for funding telecommunication infrastructure has been severely reduced by heads of state in the latest EU budget compromise, I want these criteria’s to be a template for (apply for all public) broadband investments in Europe.

I have previously also received the Industry Committees support for ensuring that lawful services that go over publicly funded networks are not blocked. A free an open Internet is a key feature in the Internet ecosystem and public money should not penalise or discriminate against any type of service on the Internet.  Broadband networks must be open and accessible for all services that want to use it.

We need to support, allow and promote all measures that can reduce the cost of deploying high speed broadband that can deliver 1 gigabit and beyond. Opening up new ways for more operators to build their own access networks by creating better access for alternative operators to ducts and other physical infrastructure, as proposed by the European Commission, would be one important way to incentivise fibre deployment in the EU. However, each Member State is different, especially with regard to property rights and permits for civil works and we therefore need to create flexibility and sufficient marge de manoeuvre when this legislation is transposed at national level.

Imposing a “one size fits all” regulation might not be the best way to go about if we want to transform our economies, if we want the telecom and Internet industry to prosper and invest in Europe. Instead we should start building a single European telecoms market. And we should start now.