Europe in the world: The state of the union 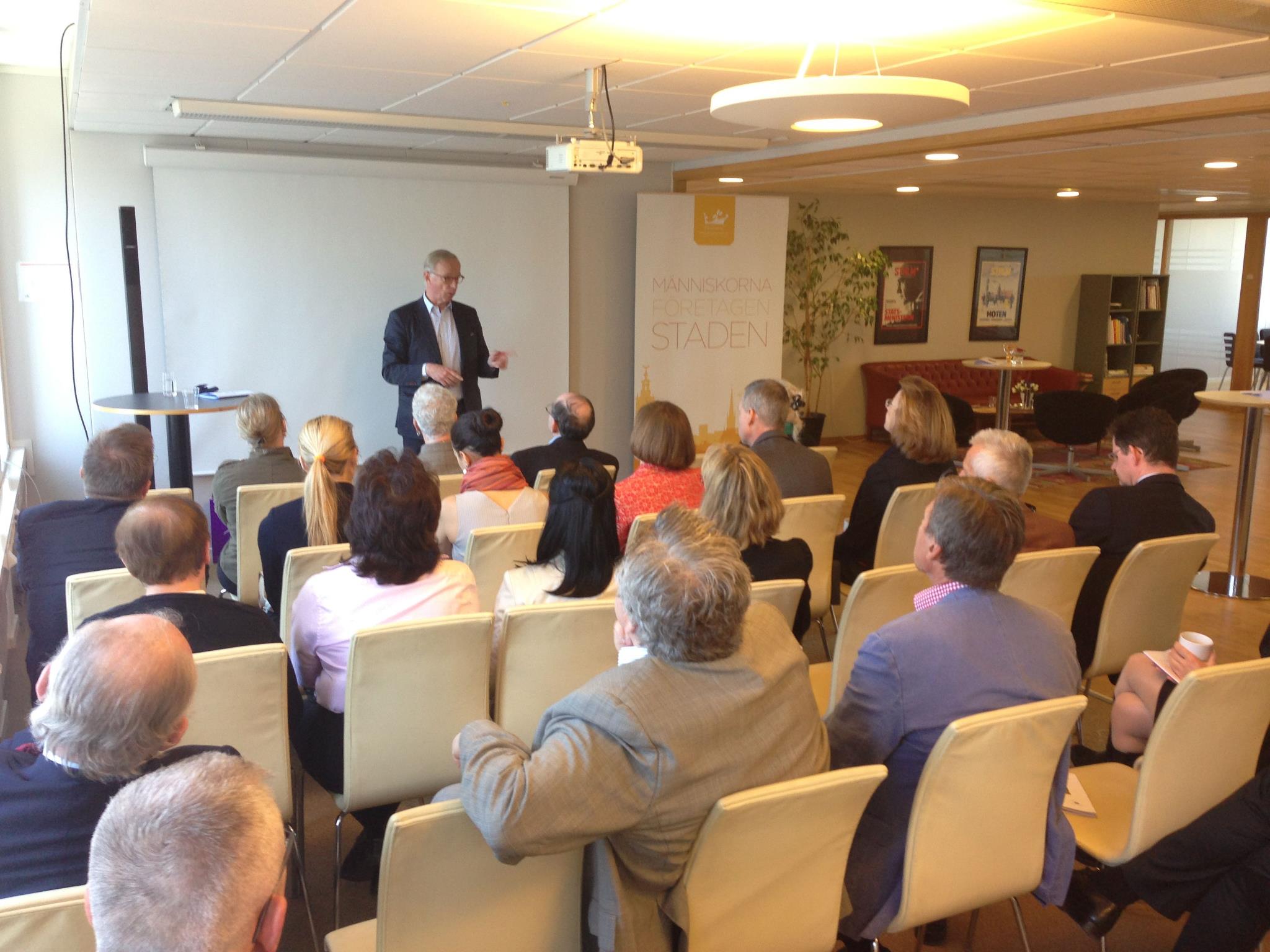 Today, on May 3rd Mr. Gunnar Hökmark was a key note speaker at the Stockholm Chamber of Commerce adressing his views upon the state of the union. All the facts, analysis and views can be read by clicking this link.

Since 2008 Europe and European Union has been plagued by the economic crisis and its consequences. A large part of the political attention has been directed much more to the symptoms than to the reasons for the crisis. And far too much of the attention has focused on changes of the institutional structure of the European Union as such rather than on reforms of Europe and the European society, be it on European level or in the Member states.

The most obvious symptoms but also the causes of the crisis are the deficits and the growing debt burden. A number of countries had big deficits from the beginning, which did not provide any beneficial stimulus to their economies, and a large number of governments decided to meet the crisis by stimulating their economies through even bigger deficits and debt burdens, which did not help.

And now we can once again hear the calls for fiscal stimulus through less consolidation of public finances and more public spending, alongside proposals on new ways of financing the debts and the deficits, as if making it cheaper to finance ever bigger debt burdens would solve the problem of the debt burden. All this would only delay recovery and growth while deepening the crisis. There is an alternative agenda, however, for fostering growth through supply side oriented structural reforms.

It includes deregulation, cutting red tape, increased competition, abolishment of monopolies, tax reforms attracting more domestic and foreign investment, budget policies with more value for the money giving priority to research, science as well as infrastructure, increased opportunities for entrepreneurship and reforms of the internal market and the digital market which would render Europe not only the biggest economy in the world but also to the leading global market. This report from my office in the European Parliament is presenting a number of indicators for reforms that would lay the ground for a new and better State of the Union. If we could overcome these shortcomings we would go from the current state of crisis into a position of global economic leadership.

Read Mr. Hökmark’s ”Europe in the world: The state of the union” by clicking here.