You have friends in the EU – Article in EurActiv 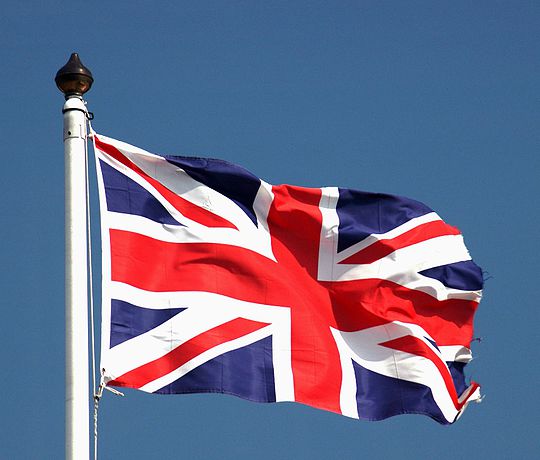 We, six Nordic and Baltic members of the European Parliament, are great admirers of the UK and its heritage. From Shakespeare via the Scottish enlightenment to Monty Python (not to mention Yes Minister), you have hugely contributed to the intellectual and cultural development of our peoples. Your universities and our common science and research are important elements of the advancement of our industries. The era of deregulation and the achievements of the single market are crucial to our economies. The British influence on our countries cannot be overstated. Despite linguistic similarities and strong historical ties, we all speak to each other in your language.

The region surrounding the Baltic Sea is today one of the most competitive in the world, with dynamic and innovative market economies that are closely integrated with each other and with the rest of the European Union. This could not have happened without the active support of the UK in the establishment of the internal market. British involvement in developing the internal market will be crucial to all of us in the future, including for Britain itself.

We view the British as the most important EU ally in championing free-market reforms and free trade with the rest of the world. We deeply understand that divided we are relatively small economies, whereas united we are the largest trading block in the world. London has long been a stronghold for openness and dynamism, both economically and policy-wise.

With or without the UK in the union, the European economy will continue to face challenges of competitiveness, jobs, and growth. However, the likelihood that the necessary reforms will be carried out diminishes significantly if you leave, which would hurt the British economy as well. We need you with us in this endeavour.

Perhaps the strongest ideological link between the UK and the Baltic region is our shared belief in free trade. Here the transatlantic link is paramount and your special relationship with the United States as an EU member plays a pivotal role in maintaining and strengthening these ties, not least when it comes to the trade and investment treaty currently under negotiation. Further integrating the US and the European economies would be much more difficult without the British voice inside the Union.

Just as your support for the internal market helped us develop economically, the uncompromising stance of Baroness Thatcher vis-à-vis the Soviet Union and its communist empire in Europe was decisive in bringing it down, thereby enormously enhancing the security of our continent. The three of us who come from Post-Soviet countries have partly the UK to thank for our freedom.

Even though the spectre of communism is gone, the aggressive political pressure from the Kremlin towards its neighbours is back. Outside of Ukraine, the new ambition is felt most strongly in the Baltic States. The hybrid war carried out by Putin poses a serious security threat to our region. The best way to stand up to the Russian regime is to stand united with the UK within the European Union. Putin´s divide-and-rule strategy must not be allowed to succeed.

In no way do we want to meddle in the UK referendum. We have the deepest respect for the proud history of British democracy and we understand that the British people are the sole rightful owners of their own future. However, we want you to know that you have friends in the EU – friends who admire you and who need you. Our common enterprise will be weaker in all aspects if you drift out into the Atlantic. Together we can make Europe better and stronger.