Speedh on the Middle East in EP the 7th September 2005 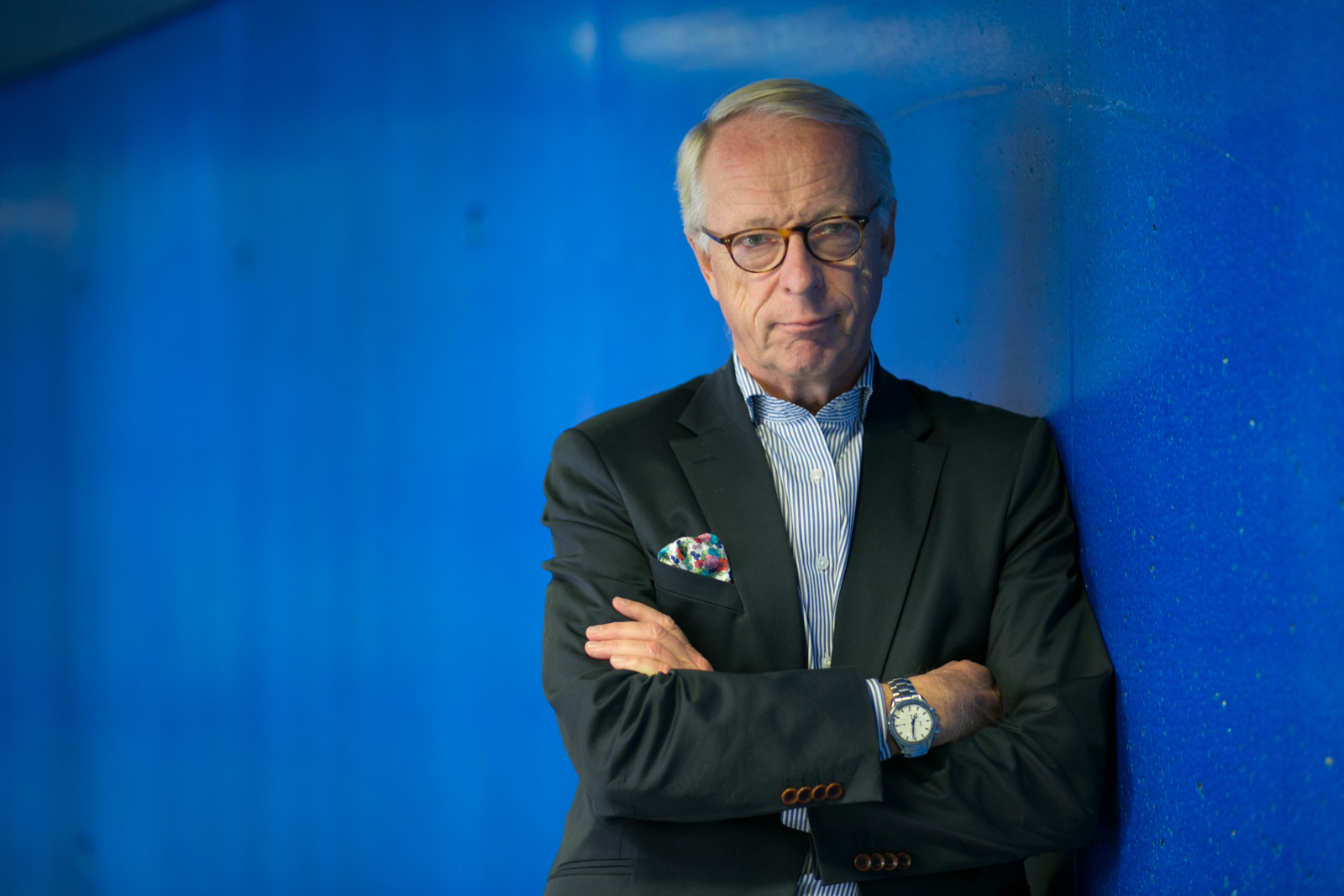 Mr President, it is not the small Israeli democracy that is the major threat to peace in the Middle East, but the big dictatorships. We now see a development that offers hope, consisting of withdrawals from Gaza, together with small signs of democracy in the Arab world. This means that the demands for a European Middle East policy must become much clearer.

Iran is a country with the express political objective of obliterating one of the UNs Member States, namely Israel. Iran is breaching the Non-Proliferation Agreement by developing mid-range missiles with a view to reaching targets in those countries we are now talking about. It expresses the same anti-Semitism expressed by too many regimes and groups in that part of the world. It cannot be acceptable to support terrorism, as Iran does.

If the European Union wishes to be a power in the peace process, it must now support the active forces of democracy and peace. The EU must take action against those who do not accept international agreements and who consciously choose the path of violence. We must create both support and a structure for democratic development throughout the Middle East. There would be no better basis for peaceful and stable development in this part of the world than a breakthrough for democracy. We see the many different signs of democratic development. The EU must, then, vigorously support those who keep the flame of democracy and freedom alight. We must also ensure that the support we give the Palestinian Authority and other countries is combined with clear demands for democratic development. We have an opportunity to play a role in the interests of peace but, in that case, we must also show that we can strengthen democracy.