Provisional deal reached on the resolution part of the RRM-package 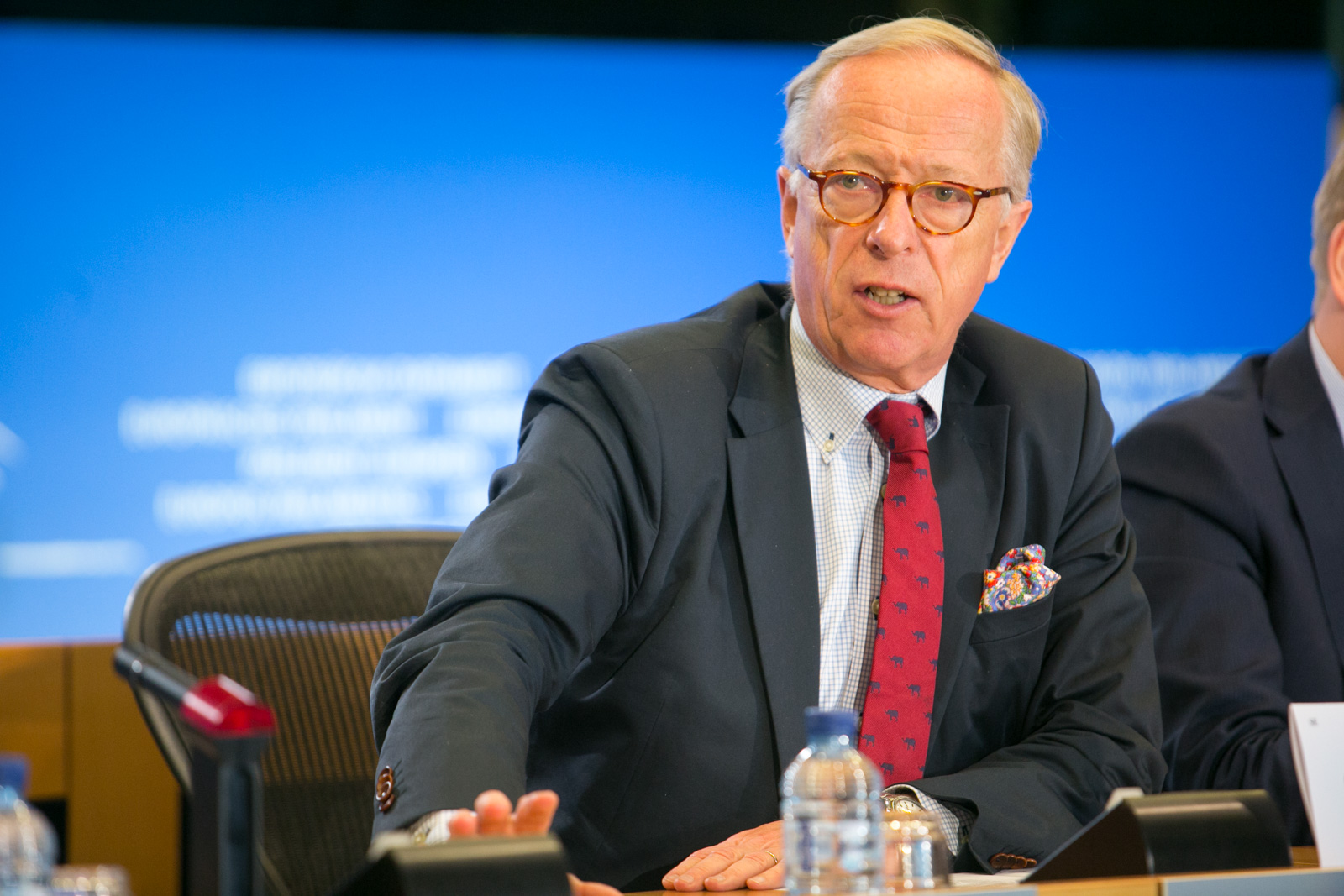 “Last night’s deal on BRRD is a very important step in the completion of the Banking Union. It will reduce risks in the financial system but also facilitate for the Banking Union by a decision on the backstop and on further risk reducing steps. The agreement is balanced as it sets requirements on banks but on the same time also ensuring that banks can play an active role in financing investments and growth”, says the European Parliaments rapporteur Gunnar Hökmark.

Last night Council and European Parliament reached a deal on changes to the Bank Recovery and Resolution Directive. This is a part of the risk-reducing package presented by European Commission in 2016. The agreement will lead to the introduction of Total loss-absorbing capacity (TLAC) in EU. This is an international standard with the aim to ensure that big systemically important banks have enough debt for bail-in.

The deal reached between Council and European Parliament includes a significant requirement on subordinated debt for globally systemic important banks and for top tier banks above 100 bn. There is a discretionary cap for the subordination requirement on 27 % of the total risk exposure amount. This means that the resolution authority can require an even higher level of subordinated debt if it is justified.