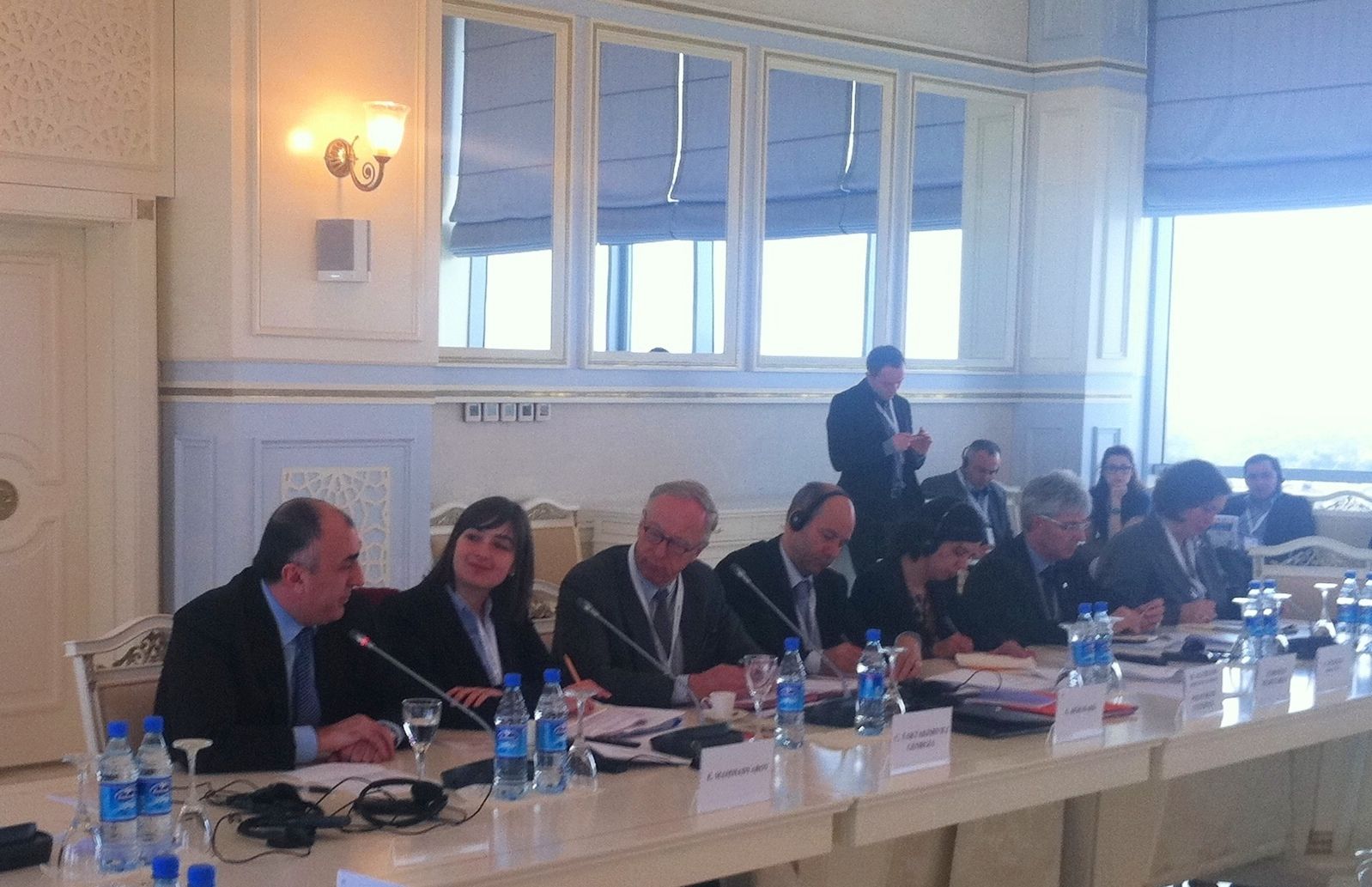 The Euronest Parliamentary Assembly, meeting for its second working session in Baku, Azerbaijan, has adopted a Resolution condemning the sentence of the Ukrainian opposition leader Yulia Tymoshenko.

”It is a major breakthrough that the parties of the Eastern Partner States agree that the current development in Ukraine is very serious. Prosecution of opposition figures raises doubts on the level of democracy in Ukraine, also among Eastern Europeans. In the Resolution, we demand that proper treatment is given to Yulia and other imprisoned politicans”, said Gunnar Hökmark MEP, Vice-Chairman of the EPP Group responsible for the Eastern Neighbourhood Policy.

The Resolution, initiated by the EPP family members, Members of the European, Ukrainian and Moldovan Parliaments, urges the Ukrainian authorities to ascertain a fair, transparent and impartial appeal process for Yulia Tymoshenko, Yuriy Lutsenko, and other opposition politicians and demands that they are guaranteed proper medical care according to international standards.