Donald Trump is certain he is going to make his country great again – by turning its back to the world, by building walls and by saying no to foreign people, goods and services. But it won’t work.

Trump’s nativism is bad for the US. It will lower the living standards of the average working American by making products more expensive, cutting off supply chains and reducing specialisation and competition. It is devastating not only to the United States but to all of us.

When the US turns inwards, it leaves a void that needs to be filled. It is not a coincidence that the star at Davos this year was Chinese leader Xi Jinping. Nor is it surprising that he seems more than willing to pick up the baton.

In his speech at the Swiss ski resort, Xi hailed and defended the globalisation that the American president scorches. Is this the face of the leader of the world economy? That would for sure have consequences for freedom and rule of law in the world.

In situations like this, we need to remind ourselves that the second largest economy in the world is not China. It is the US. The biggest one is the European Union. The most logical and well-suited actor to replace America’s leadership is Europe. When they retire, we expand.

In military terms, there is no question that the US remains number one and that Nato is still the main guarantor for peace and stability in the world. Europe is an important contributor to this organisation and needs to step up its military spending as well as show more determination and political responsibility.

In order to safeguard the world order, the West needs to display strength in both Asia and Europe. This is not about flexing muscles for the sake of vanity or power politics; it is about keeping the principles of the Westphalian system intact. In a civilised world, national borders are not changed by force.

However, in most other areas, the EU should fill the vacuum. When it comes to trade, we should suggest new agreements with everyone from India and Pakistan to Latin America and give the signal to anyone who is interested that we are open to increased trade and that we offer access to the world’s largest market. The rest of the globe should turn to us, not to China.

Europe also needs to play a global role in everything from energy policy to human rights. We can contribute to carving out peaceful solutions to difficult disputes.

Through our foreign aid and our neighbourhood policy we can give support and push countries in the right direction. Europe has soft power and should make full use it.

Europe should be the shining city on the hill for the rest of the world, showing that liberal democracy, the rule of law, capitalism and an open society are still by far the most successful ways to go.

Furthermore, we can display decades of integration as a way to solve common problems and to avoid military confrontation. The conference rooms in Brussels are a much better option than the century-old trenches in the vicinity.

We know that global capitalism is about to eliminate poverty. We want this development to continue. We know, from our own experience, that integration works. We can contribute to peace and stability. We know that the global environment requires global solutions, that economic growth and clean water are not incompatible. For decades, the Danube was grey, but now it is blue again.

When the US goes home, Europe goes abroad. When Donald Trump turns friends into enemies, we remain friends. When he makes enemies into allies, we remain allies to our friends. Because we know this is a time when friends of freedom all need to stand together. When they go insular, we go global.

Gunnar Hoekmark is leader of the Swedish EPP delegation in the European Parliament and Member of the Committee on Economic Affairs. 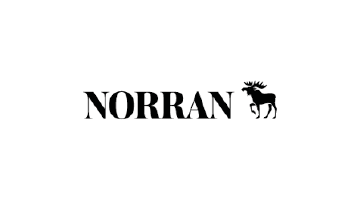 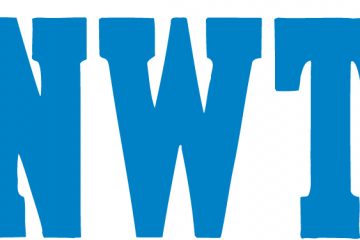 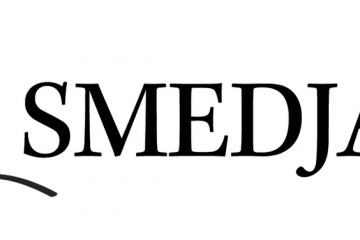