On The New Welfare State – at Cadenabbia, Konrad Adenauer- Stiftung 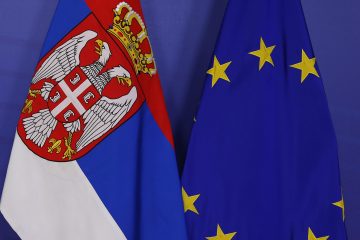 On 27 March the EU-Serbia Stabilisation and Association Parliamentary Committee held its 10th meeting in Strasbourg, where Gunnar Hökmark gave a statement on the state of play of EU-Serbia relations: ”Let me start with being Läs mer…