Is Europe keeping its promise on Holocaust restitution? – Op-Ed in EU Observer

As I end my term as a member of the European Parliament, I have been reflecting on meeting with Hania Rosenberg, a Polish-born Holocaust survivor who is now a fellow Swedish citizen.

Speaking at the conference, Unfinished Justice: Restitution and Remembrance at the European Parliament in April 2017, Hania narrated her difficult, ongoing fight for justice for the return of her grandparents’ farm and their three-story house, seized when the family was deported by the Nazis to the Sosnowiec ghetto in Poland.

For Holocaust survivors, restitution of property is about justice and fairness, an acknowledgement of the destruction of their families and an opportunity to restore and reconnect with at least a part of the life that was so wrongfully taken from them.

For Europe, restitution is a crucial assertion that justice and the rule of law are the foundation of our European Union.

Almost 75 years after the Holocaust, time is running out for Hania and other survivors to reclaim what was wrongfully taken from them – to walk on their families’ land.

Sadly today, only a small number of Jewish victims have had their property returned or been compensated for property seized during the Holocaust and its aftermath.

We now mark the 10th anniversary of the Terezin Declaration through which 47 countries, convened by the Czech Republic during its presidency of the European Union, affirmed the importance of restituting or compensating Holocaust-era assets.

Europe must now recommit itself to fulfilling the pledges countries made to Holocaust victims and their families.

I am proud to serve as the inaugural chair of the European Alliance for Holocaust Survivors, a diverse, cross-party coalition of MEPs dedicated to addressing the needs of Holocaust survivors.

Together, we have raised the restitution issue in the European parliament and advocated for European Union member states urgently to resolve remaining Holocaust-era property issues.

The European Alliance for Holocaust Survivors co-hosted the April 2017 conference at the European Parliament where Hania spoke. During the conference, we called upon the national governments of the states where properties were unlawfully stolen from Jewish citizens to act to provide justice.

At the conference, European parliament president Antonio Tajani strongly endorsed Holocaust victims fighting for justice by stating: ”Restitution, together with remembrance and reconciliation, is a fundamental element to restore justice after the Holocaust….I will support you, not only today, but every day.”

In the last few months, the European parliament has taken important steps for justice.

In January 2019, there was overwhelming passage in the European parliament of a resolution calling on the EU and its member states to establish practices to identify and recover works of art and cultural goods looted during war.

In February, for the first time, the European parliament considered seized property in reviewing Bosnia’s membership application to the European Union.

Despite our past and present accomplishments, more work has to be done.

The foundation for Holocaust-era restitution has been laid, but it is important that the newly-elected MEPs who will shortly enter the European parliament make sure to focus their attention on the unfinished business of providing restitution to Holocaust victims.

Tens of thousands of survivors live in poverty.

We must act quickly as time is of the essence while the last remaining survivors are still among us so that these remarkable men and women can receive a small measure of justice for their material losses while living out their sunset years with the dignity they deserve.

Now is the time for justice. That’s what this is all about. It is just as much about Europe restoring justice for the sake of Europe as for all those people who has the right to call for justice, as an end to the most tragic parts of European history. 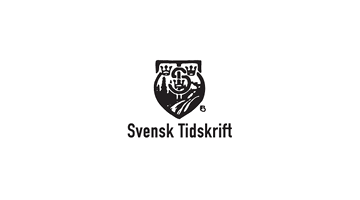 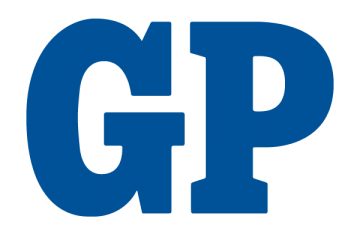 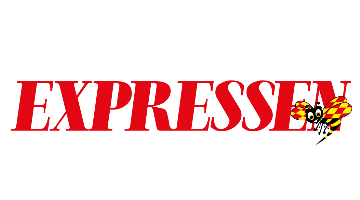 Apologize to the world for epidemics coming from China because of the dictatorship’s failure to address food safety, animal standards, and because its repression of truth and the freedom of its own citizens. The aggressive Läs mer…