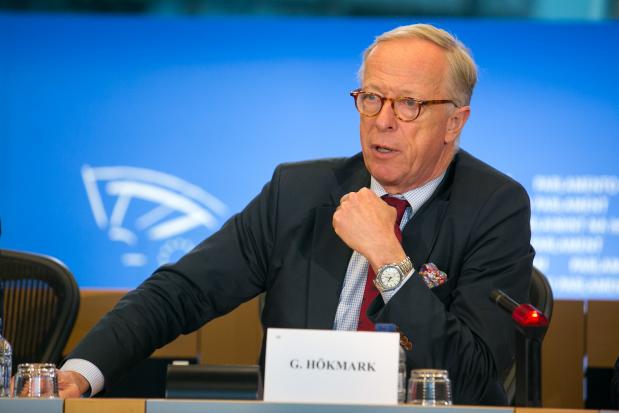 Gunnar Hökmark is responsible for the new banking legislation on creditor hierarchy and the revision of the Banking Recovery and Resolution Directive. This is his introduction to his new proposals:

The Banking Recovery and Resolution Directive (BRRD) has changed the logic of the European financial markets. It has clarified that shareholders and investors have to take on the losses by themselves, not expecting that Governments and taxpayers shall bail them out. This is a principle that applies to all regular companies and now also to European banks.

It has two important consequences that are essential to maintain. This was a main aim of your rapporteur when he as Parliament’s rapporteur was responsible for advancing the original BRRD proposal and turning it into legislation and reality.

First of all, when a bank is in trouble, there is a clear roadmap for how to deal with the losses. In principle, everything is bail-inable, not only own capital with the consequence that the present owner will lose the bank, but also major investors and in the end depositors, in the ranking order decided. This means that in a resolution a bail-in can be applied without anyone being surprised or claiming that this was not foreseen. This means that there should be no room for anyone questioning or obstructing the bail-in.

For depositors and investors, this provides legal clarity and certainty which also gives security. Saved money of depositors is bailed in last and can also be refunded by national deposit insurance systems, within the applicable limits. Depositors can prepare themselves for a high level of security by spreading their savings across different banks or ensuring that the bank is safe and stable. The same applies to investors; they will be subject to a bail-in before depositors but in a designated order with different categories of capital. This facilitates an efficient bail in and at the same time provides to everyone a clear picture of the risks they are exposed to, giving an opportunity to balance the risks that are acceptable.

Secondly, the awareness that everything can be bailed in creates market discipline where everyone knows that you can lose your shares, your capital or your investments. This forces banks to finance themselves in a way that provides owners and investors with the security they want in order to invest in the bank. As rapporteur for the BRRD, it was crucial/important/essential/key/… for me, and for Parliament, to secure that all capital was bail-inable, and by that achieving legal clarity and a disciplined market.

Against this background, your rapporteur welcomes the introduction of TLAC in European legislation and in the BRRD as well as the SRMR, based upon international rules for globally systemic important banks. At the same time, your rapporteur would like to underline that the special subordinated capital foreseen for loss absorption is not meant to circumvent the fact that all capital, all debt, is bail-inable, but rather that the subordinated debt is there to facilitate a rapid and stable process of resolution, not limit the debt that is bail-inable. For this reason, TLAC shall be streamlined in line with G20 rules but not beyond that, in order to pave the way for increased investments and clarify the risks for an investor or depositor in a bank. This approach is also important in order to achieve a level playing field for European banks in the global competition.

European banks not being GSIIS shall not be required to face the TLAC rules but the MREL already decided, of course.

With living up to TLAC standards banks should be considered to living up to the MREL requirement, not needing an extra overlapping capital for bail-in.

Beyond the above mentioned elements, amendments related to the insolvency ranking are necessary in order to integrate TLAC standard requirements into the BRRD. This is because the TLAC standard stipulates the eligibility of liabilities only where they are subordinated to other liabilities. In view of this subordination requirement, the Commission has proposed the creation of a new asset class of ‘non-preferred’ senior debt with intention to enhance resolvability and minimise the compliance costs stemming from so far differing subordination approaches in Member States. Your rapporteur broadly supports the approach chosen by the Commission, i.e. a statutory recognition of contractual subordination.

Notwithstanding this, your rapporteur recognises that this approach may not be easily accommodated in a number of Member States where a statutory subordination has been enshrined in national legislation. In order to ensure legal certainty for investors and issuers, transitional arrangements need to be put in place. For this purpose, your rapporteur proposes a ‘grandfathering regime’ that addresses the applicability of national legislation adopted prior to the entry into force of this Directive.

With regard to the conditions to be met by this new asset class of non-preferred senior debt, your rapporteur takes the view that a bail-in could further be facilitated by adjusting the maturity requirements. While the Commission envisaged an initial minimum maturity of one year, your rapporteur proposes not to set minimum requirements for this. A non-preferred senior debt instrument with an initial maturity or residual maturity of less than one year would not meet MREL or TLAC requirements. However, such an instrument could still be bailed in, increasing an institution’s loss absorption capacity. Hence, your rapporteur does not want to exclude institutions by default from issuing the new asset class with maturities of less than a year, as where such an initial maturity is chosen or remaining, the resolvability of that institution would improve even if MREL or TLAC requirements are not met.

Lastly, your rapporteur would like to underline that it is important for investors and issuers to swiftly get clarity and certainty about the applicable subordination requirements. In the same vein, it is however of utmost importance to clarify the eligibility criteria laid down in Article 72b of Regulation (EU) No. 575/2013 (CRR). At this, consistency and coherence between both legislative instruments must be ensured by the Legislator. 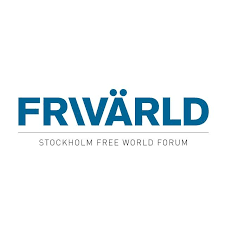